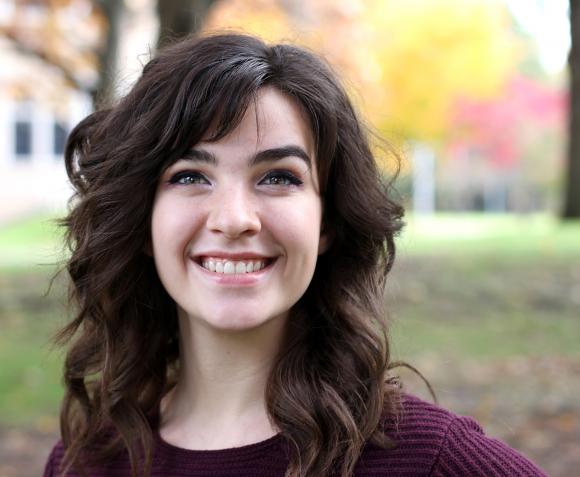 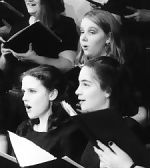 The Saint Mary's College Women's Choir , a select 40-voice ensemble, regularly commissions and performs new works for women's voices. An outgrowth of this emphasis is the publication of the Saint Mary's College Choral Series, a collection of new works for women's voices, published by earthsongs of Corvallis, Oregon. The Choir has performed throughout the United States and has appeared before state and division conventions of the Music Educators National Conference and the American Choral Directors Association. Each November the Choir hosts the annual Saint Mary's College High School Treble Choir Festival, in which 20 choirs from neighboring states perform for each other and a panel of commentators. The Choir tours nationally every other year, and regularly performs with the University of Notre Dame Glee Club in joint performances of major works with the South Bend Symphony Orchestra. They have appeared in concert at Carnegie Hall in 1999, 2001, 2005, and at Alice Tully Hall at Lincoln Center in 2014. In March 2019 they returned to Carnegie Hall to perform a concert in honor of the 175th anniversary of Saint Mary's College, along with an SMC Alumnae Choir of over 60 singers, and 6 other women's choirs for a total of 250 singers. 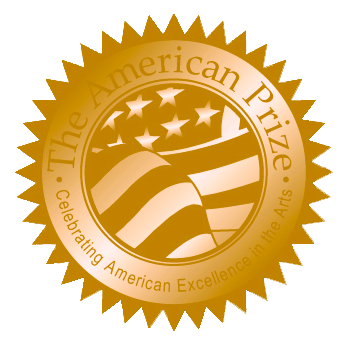 The Saint Mary’s College Opera Workshop, led by Elizabeth Schleicher, provides an unusual opportunity for undergraduate students to learn operatic vocal preparation and stage technique. The opera is chosen every other year on the basis of the students’ talents and vocal types, taking the vocal health and maturity of each student into consideration.

Students prepare their roles throughout the semester and perform the full opera or selected scenes at the end of the experience. Weekly rehearsals focus on musical preparation, blocking, and character development. The class is open to members of the Women’s Choir, most often vocal majors. Men’s roles are awarded by audition or invitation, and are often sung by graduate students from a neighboring university. 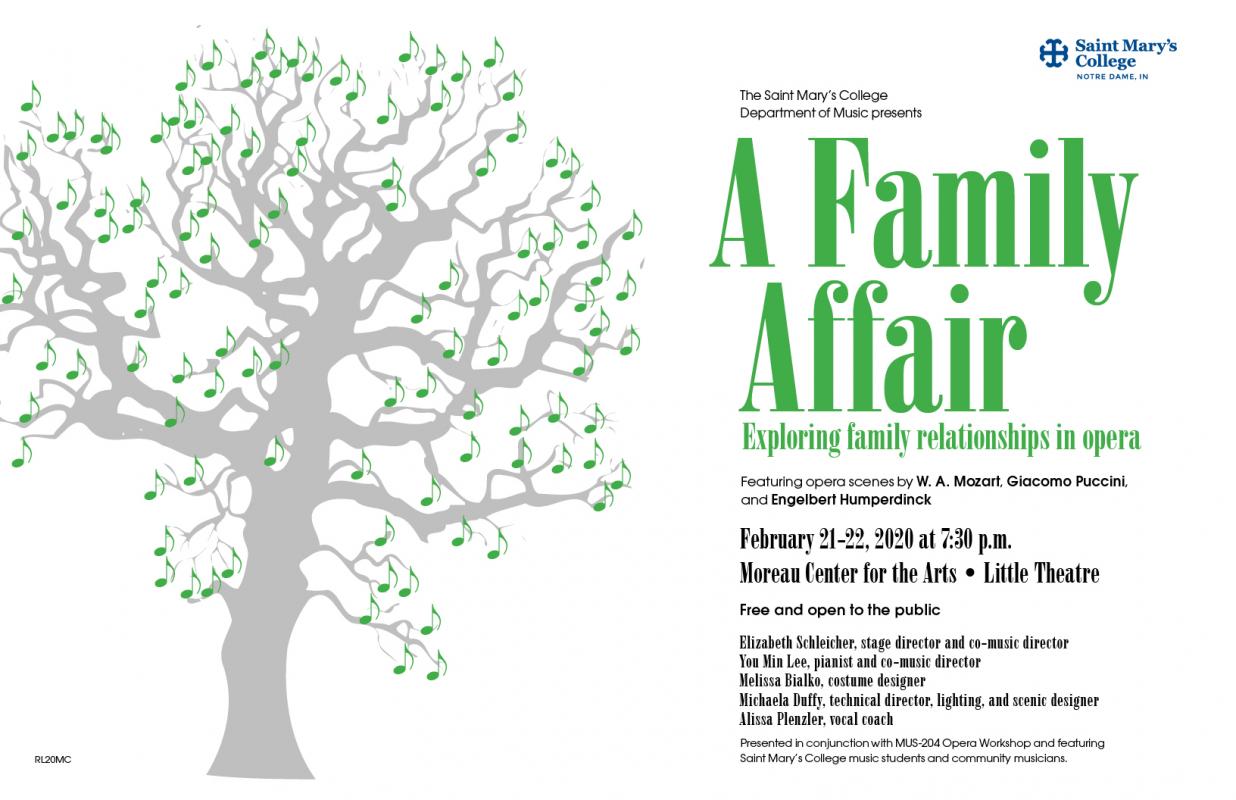 The Collegiate choir rehearses 2 hours per week and performs primarily on campus, giving at least one concert per semester and performing in the annual Service of Lesons and Carols. Several years ago the Choir had the fantastic opportunity to sing the role of the Boychoir in Benjamin Britten's monumental War Requiem with the South Bend Symphony.

The goals of the Collegiate Choir are as follows:

Each December, the Department of Music and Campus Ministry combine to present an interdenominational service of music, scripture, poetry, and candlelight to a capacity crowd in the Church of Our Lady of Loretto. Central to the ritual, which is based on the Anglican Christmas Eve service, is the assembly’s singing of traditional Advent and Christmas carols. The Saint Mary’s Women’s Choir, the Collegiate Choir, the Loretto Choir, the Chapel Choir, and the Bell Ensemble participate. 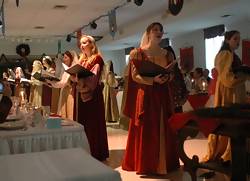 A Saint Mary’s holiday tradition, the annual Madrigal Dinner is a reenactment of a Renaissance-era holiday feast, replete with colorfully attired singers, instrumentalists, jugglers, a jester, a lord and lady of the manor, and several other characters. The Madrigal Singers are made up of students selected from the Saint Mary's Women's Choir. The performances feature an original play by Prof. Susan Baxter.

Sodexho Food Service prepares a meal fit for a king, with each course introduced by trumpet fanfares and served by costumed waiters in the Regina North Lounge.

Presented on the first weekend of December, the four performances sell out far in advance.  The 48th annual Dinners take place on December 4, 5, & 6, 2020. For ticket information, call the Saint Mary’s Box Office at (574) 284-4626. Go to Special Events for more information on the dinners.

The Saint Mary's Theatre produces a full-scale musical theatre production in conjunction with the Music Department every four years. To the right is a production photo of the stars of our production of Rodgers and Hammerstein's "Cinderella." Past productions include "West Side Story," "Oklahoma!," "Gypsy," "Candide," "Into the Woods," "The Secret Garden," and "Chicago." 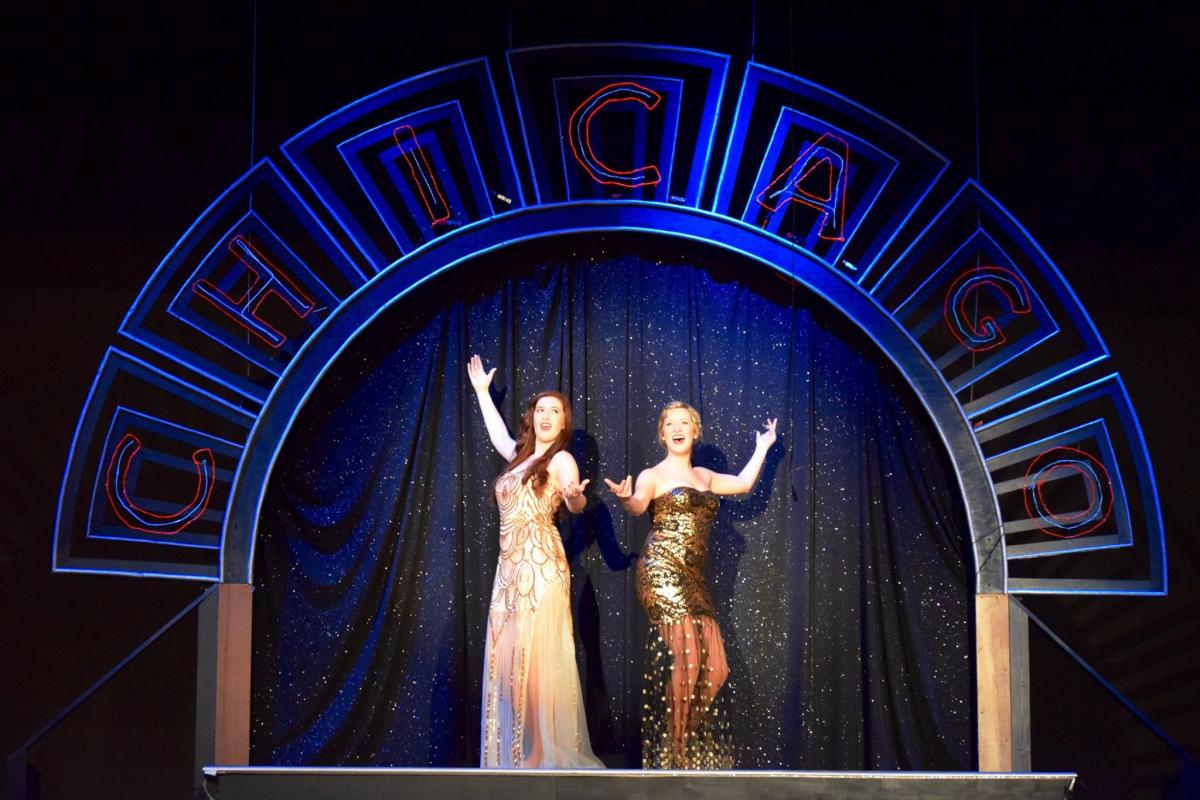 Concert band is a nonauditioned instrumental ensemble open to all members of the college community. The course includes the study and performance of significant concert band literature. Concert Band may be repeated for credit more than once.

String Ensemble is a non-auditioned string (winds and percussion will be allowed when appropriate) ensemble open to all members of the college community. The course includes the study and performance of significant string literature. String Ensemble may be repeated for credit.

Music majors and minors may fulfill their ensemble requirement by playing in this Notre Dame ensemble for credit. Click here to go to the Notre Dame Symphony Orchestra website.

Music majors and minors may fulfill their ensemble requirement by playing in this Notre Dame ensemble for credit. Opportunities include the University of Notre Dame Marching Band, as well as two concert bands and several varsity sport band opportunities.  Click here to go to the Notre Dame Band website. 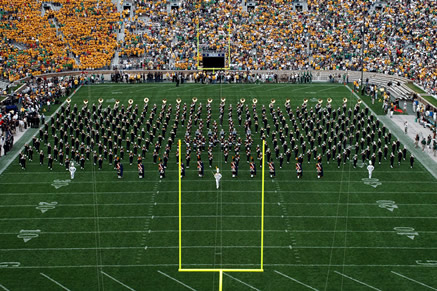 Band of the Fighting Irish

Auditioned from singers of the Women's and Collegiate Choirs, Bellacappella is a student-run, a cappella group that performs popular music in a variety of settings--see them on Youtube! Please contact directors Emily Oppman (eoppman01@saintmarys.edu) or Brianna Kinyanjui (bkinyanjui01@saintmarys.edu) for more details.