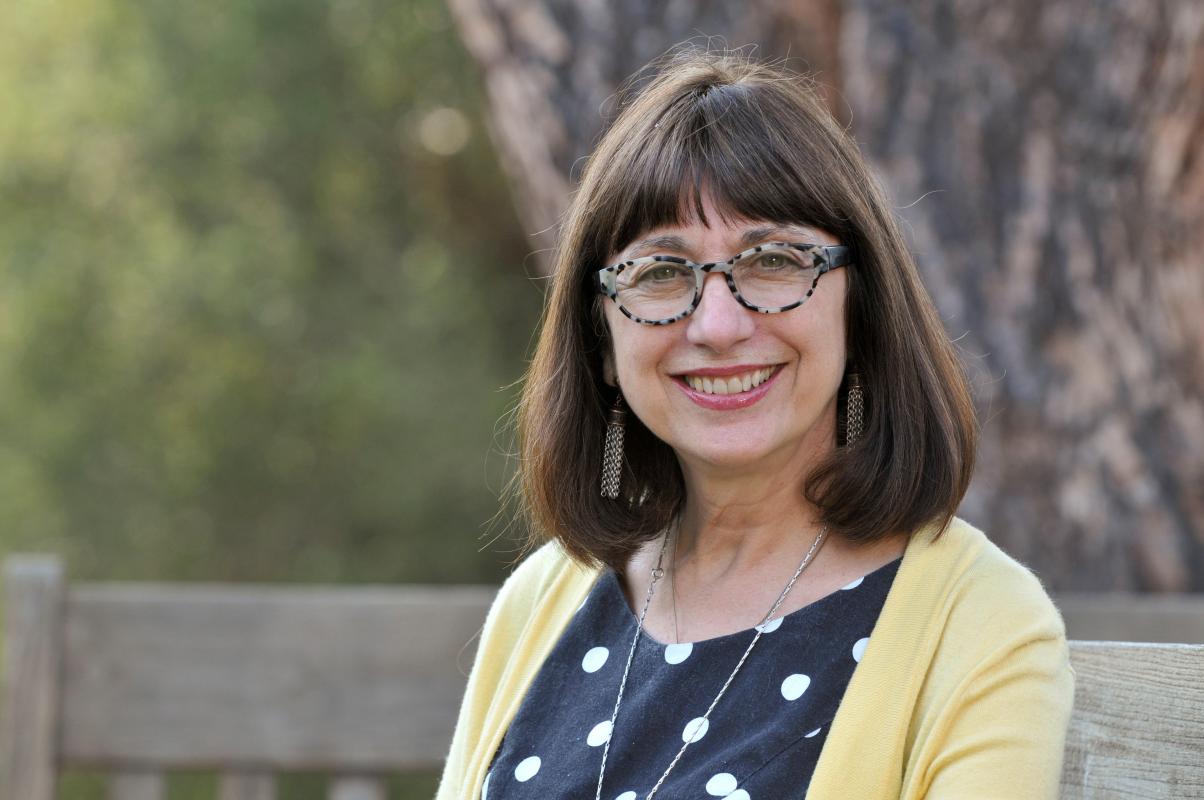 Wolf is the Director of the Center for Dyslexia, Diverse Learners, and Social Justice at the UCLA Graduate School of Education and Information Studies. Previously she was the John DiBiaggio Professor of Citizenship and Public Service and Director of the Center for Reading and Language Research in the Eliot-Pearson Department of Child Study and Human Development at Tufts University. She is the author of Proust and the Squid: The Story and Science of the Reading Brain (2007, HarperCollins), Dyslexia, Fluency, and the Brain (Edited; York, 2001),  Tales of Literacy for the 21st Century (2016, Oxford University Press), and Reader, Come Home: The Reading Brain in a Digital World (August, 2018, HarperCollins).

“Dr. Wolf is a renowned scholar on literacy and the brain, dedicating her professional career to children with learning challenges,” said Saint Mary’s College Interim President Nancy Nekvasil. “She’s also a gifted presenter. She is a prime example for the Class of 2020 of an alumna using her knowledge and skills to better our world, in this case, her pioneering work on the complex issue of  global literacy and dyslexia. Her confidence and depth of character are inspirational, and I’m delighted our graduates will hear her message.”

Wolf’s awards include highest honors from the International Dyslexia Association (Geschwind and Orton awards) and the Dyslexia Foundation (Einstein Prize). She is the Distinguished Researcher of the Year for Learning Disabilities in Australia and the Distinguished Teacher of the Year from the American Psychological Association. She received a Fulbright Fellowship (Germany), and the Christopher Columbus Award for Intellectual Innovation for co-founding Curious Learning: A Global Literacy Initiative with deployments in Africa, India, Australia, and rural United States. 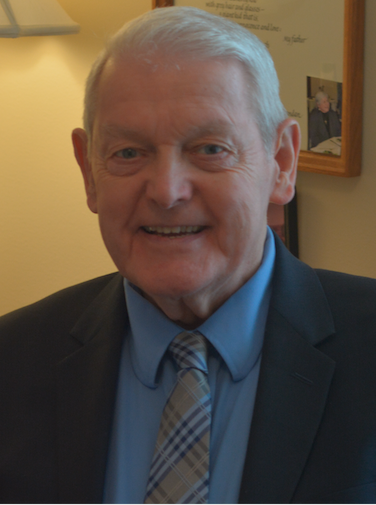 Egan is an international scholar on the topics of historical theology, medieval theology, Christian spirituality, mysticism, monasticism, and Carmelite spirituality. He held the endowed chair position at Saint Mary’s from 1997–2006, having joined the faculty in 1983. He founded the Center for Spirituality at Saint Mary’s in 1984 and served as its director until 2002. During his time, he developed the Madeleva Lecture Series, which continues today, to give voice to women scholars in the discipline of theology. He is a Fellow in the Circle of Scholars, Lumen Christi Institute, University of Chicago, and since 1986, a Corresponding Fellow at the Institutum Carmelitanum in Rome. Egan is also a member of the advisory board at Titus Brandsma Instituut University in Nijmegen, Netherlands.

“It's with tremendous respect and admiration that we recognize Dr. Egan and honor his legacy of service to Saint Mary’s,” Nekvasil said. “As a professor, he continually explored ways to position the College nationally as a place to promote the engagement between faith and reason and to highlight women's contributions to the field of theology. The Center for Spirituality and the Madeleva Lecture Series were both established during a time when the work of female theologians was not widely recognized. He not only provided opportunities for our students to engage with these prestigious scholars, but also make their work more well-known in the academic world. As a theologian, Dr. Egan’s own work is far-reaching and continues to influence generations of undergraduate and graduate students internationally.”

Interim President Nekvasil will also present the President’s Medal at this year’s commencement ceremony, to William Cushwa, a member of the Saint Mary’s Board of Trustees since 2011. The President’s Medal is presented rarely and exclusively to those who have offered exceptional contributions to the life of the College and society. 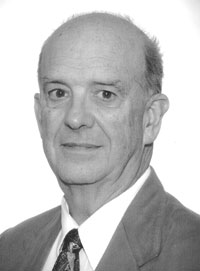 Cushwa retired in 2000 from Commercial Intertech Corp. in Youngstown Ohio, having served as Vice President of Planning at his retirement. A tireless community advocate, Cushwa has served on dozens of boards and planning committees in the region, including Real Services, the St. Joseph County Public Library, and the South Bend Symphony Orchestra. He is active at Sacred Heart Basilica and is part of the Community Relations Advisory Council at the University of Notre Dame. He is a 1959 graduate of Notre Dame and earned his MBA from Case Western Reserve University. His mother Margaret Hall Cushwa ’30, daughter Margaret Cushwa Haller ’90, and granddaughter Kathleen Hall Dunn ’17 are Saint Mary’s alumnae, as is his sister Mary Ellen Cushwa Wolsonovich ’70 and six cousins.

For Saint Mary’s College, Cushwa is now on his third term on the Board of Trustees, active on several committees including the Audit Committee, the College Relations Committee, the Capital Campaign Steering Committee, Finance and Budget, Facilities and Grounds, and Academic Affairs.

“Bill is deeply connected to the College, as a son, brother, father, and grandfather of Saint Mary's graduates,” Nekvasil said. “Unbeknownst to others, he quietly supports the College on a regular basis, while also attending lectures and other campus events as much as he can. It gives me great pleasure to honor him with the President's Medal.”