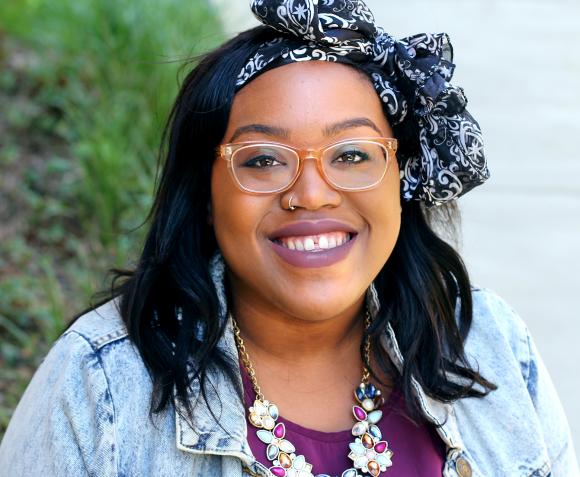 The History of Holy Cross Education

Learn through the lenses of faith and reason and consider how you will make a difference in the world. That’s what Blessed Basil Anthony Moreau, founder of the Holy Cross congregations, meant when he said Christian education should include the mind and the heart.

Moreau’s philosophy of education continues to develop as it is lived out, but his vision for what would become known as Holy Cross education has stood the test of time.

Moreau was born at the end of the French Revolution. Because of the anti-Church sentiments during the war, schools, operated primarily by the Church, were closed and an entire generation of French youth was uneducated. Moreau would live out his calling to help resurrect France by filling a vast spiritual and educational gap. He would become a priest and, in the Sainte-Croix (Holy Cross) neighborhood of Le Mans, France, he would found the Holy congregations of priests, brothers, and sisters to prepare the world for better times. Moreau would send them off to Algeria (1840), the United States (1841), Canada (1847), Italy (1850), and East Bengal (1852), places where circumstances were difficult and help was needed.

In 1841, Moreau sent Father Edward Sorin and six brothers to the northern Indiana wilderness to found what would become the University of Notre Dame. About a year later, Sorin would ask Moreau for to send sisters.

In a letter dated December 5, 1842, Sorin wrote, “once the sisters arrive, and their presence is ardently desired, they must be prepared not merely to look after the laundry and the infirmary, but also to conduct a school, perhaps even a boarding school.” By 1844, the sisters started a school, which would become Saint Mary’s College. The sisters’ story reveals one of the most distinctive features of Holy Cross: a commitment to respond to the needs of the time.