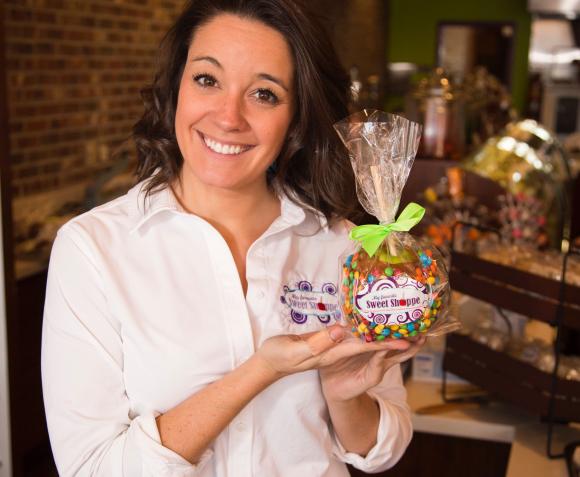 Director of the Center for Spirituality 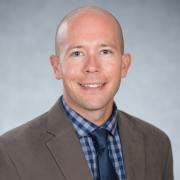 Daniel P.  Horan, OFM, PhD is the Director of the Center for Spirituality and Professor of Philosophy, Religious Studies, and Theology at Saint Mary’s College in Notre Dame, IN. He previously held the Dun Scotus Chair of Spirituality at Catholic Theological Union in Chicago.  A columnist for the National Catholic Reporter, he is the author of thirteen books, including Catholicity and Emerging Personhood: A Contemporary Theological Anthropology, which received the 2020 First Place Award for Theology Book from the Association of Catholic Publishers, and his latest is titled A White Catholic’s Guide to Racism and Privilege.  His next book, which is due out in Fall 2021, is The Way of the Franciscans: A Prayer Journey Through Lent.  Fr. Daniel regularly lectures around the United States and across the world; and serves on a number of university, academic, and publication editorial boards, including the St. Bonaventure University Board of Trustees and the Franciscan School of Theology Board of Regents.  He earned his BA from St. Bonventure University, MA and MDiv from the Washington Theological Union, and PhD from Boston College.  He is also co-host of The Francis Effect Podcast. 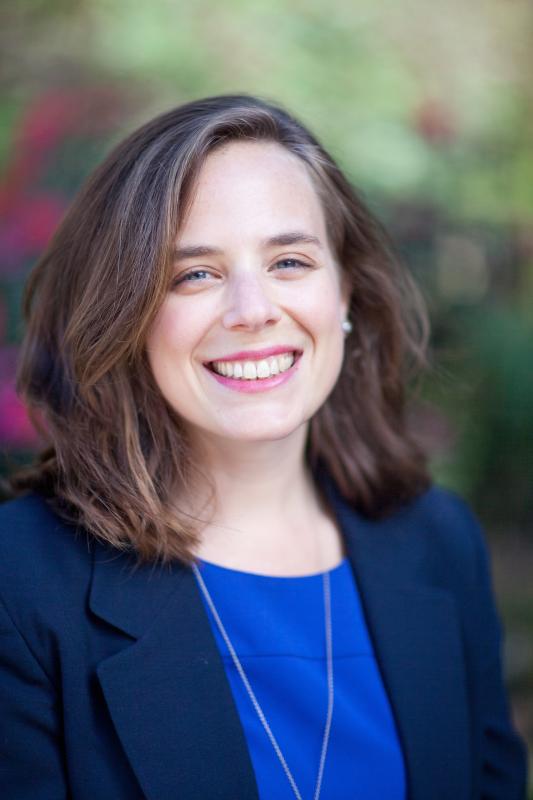 Julia Feder received her Ph.D. from the University of Notre Dame and is an associate professor of theology at Creighton University in Omaha, Nebraska.  For the past two years, she led an interdisciplinary research team which investigated the ways that the Midwest Jesuits handled the case of Daniel Kenney, a former priest and high school teacher at Creighton Preparatory School who had been credibly accused of sexual abusing minors in his care.  Before joining the faculty at Creighton, she worked as a research fellow at Notre Dame’s Center for Theology, Science, and Human Flourishing where she partnered with biological anthropologists to make sense of the centrality of symbol-making in human evolutionary history.  She is the author of Saving Grace: Sexual Trauma and Christian Salvation, forthcoming with Fordham University Press next fall.  In this text, she attempts to save our broken ways of talking about God’s grace by discarding that which fosters violence and unearthing some of the liberating resources buried in the Christian tradition—especially, the mystical theology of Teresa of Avila and the political theology of Edward Schillebeeckx.