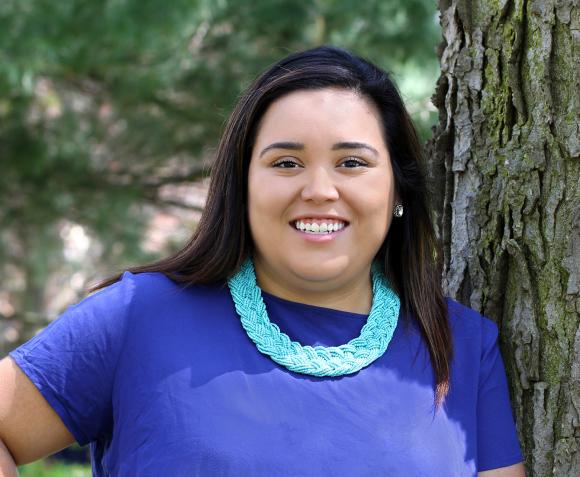 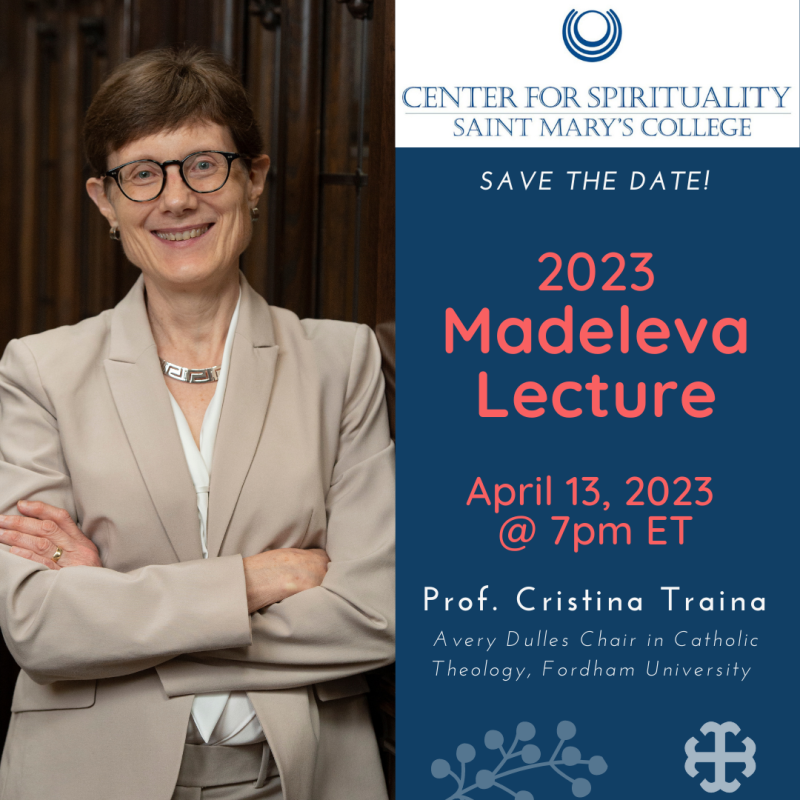 About the Madeleva Lecture Series

The Madeleva Lecture is named for Sister Madeleva Wolff, CSC, who served as president of the College from 1934-1961. Her many accomplishments include the establishment in 1943 of the School of Sacred Theology, the first institution in the United States to provide graduate education in theology to women. Although the school closed in 1969, the lecture series named in her honor has for over three decades given voice to women scholars in the discipline of theology. In 2000, the sixteen past Madeleva lecturers created the Madeleva Manifesto, a document of hope and courage to women in the church. The document is just as timely today as when it was originally written.