"Saint Mary’s wants you to succeed and grow, not only in your academics, but as a person." 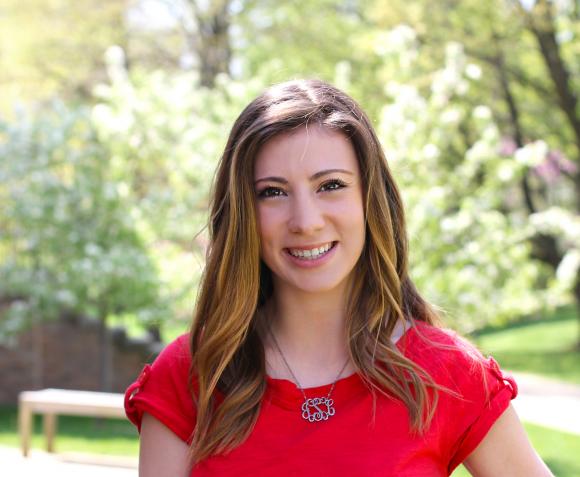 "Saint Mary’s wants you to succeed and grow, not only in your academics, but as a person."

The Handmaid's Tale: The Sources

Margaret Atwood was born in 1939 in Ottawa, and grew up in northern Ontario and Quebec, and in Toronto. She received her undergraduate degree from Victoria College at the University of Toronto and her master’s degree from Radcliffe College. Margaret Atwood is the author of more than forty books of fiction, poetry, and critical essays. Her classic work of speculative fiction, The Handmaid’s Tale, is the source for the acclaimed series by the same name which is currently airing on Hulu.

Her latest novel is Hag-Seed, a modern retelling of William Shakespeare’s The Tempest (2016), and The Door is her latest volume of poetry (2007). Her other works of fiction include the novels in her MaddAddam trilogy – the Giller and Booker prize-nominated Oryx and Crake (2003), The Year of the Flood (2009), and MaddAddam (2013) – as well as The Blind Assassin, winner of the Booker Prize; Alias Grace, which won the Giller Prize in Canada and the Premio Mondello in Italy; The Robber Bride, Cat’s Eye, The Penelopiad and The Heart Goes Last. Her most recent project, a graphic novel, Angel Catbird (a cat-bird superhero), has her partnering with Johnnie Christmas. Margaret Atwood lives in Toronto with writer Graeme Gibson.

Presented by the Department of Humanistic Studies.
The Christian Culture Lecture honors the late Professor Bruno Schlesinger and is
made possible by the generosity of Dr. Susan Fitzgerald Rice ’61 and Dr. Donald B. Rice.