“It feels like home to me and Saint Mary’s made it easy to adjust to a big change.” 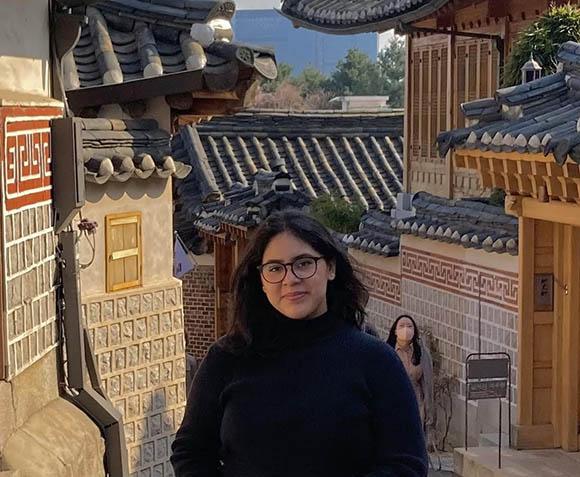 “It feels like home to me and Saint Mary’s made it easy to adjust to a big change.”

The Christian Culture Lecture presents a preeminent figure in the humanities to explore some aspect of the Christian dimension of Western culture. The lectures were first established at Saint Mary's College by Professor Bruno Schlesinger in 1957. A year earlier, Dr. Schlesinger had introduced a new humanities major, the Program for Christian Culture, later renamed Humanistic Studies. Dr. Schlesinger modeled the program after the British cultural historian Christopher Dawson's suggestions for a liberal education.

The lectures began in 1957 as a series of symposia funded by the Lilly Endowment. With the support of other friends of the College, the series continued for a quarter century and brought to campus over one hundred distinguished speakers. In 2006, the series was revived as an annual event in honor of Bruno Schlesinger.

During the course of their engagement, speakers participate in the Christian Culture Seminar, an opportunity for in-depth discussion with Humanistic Studies students and faculty. 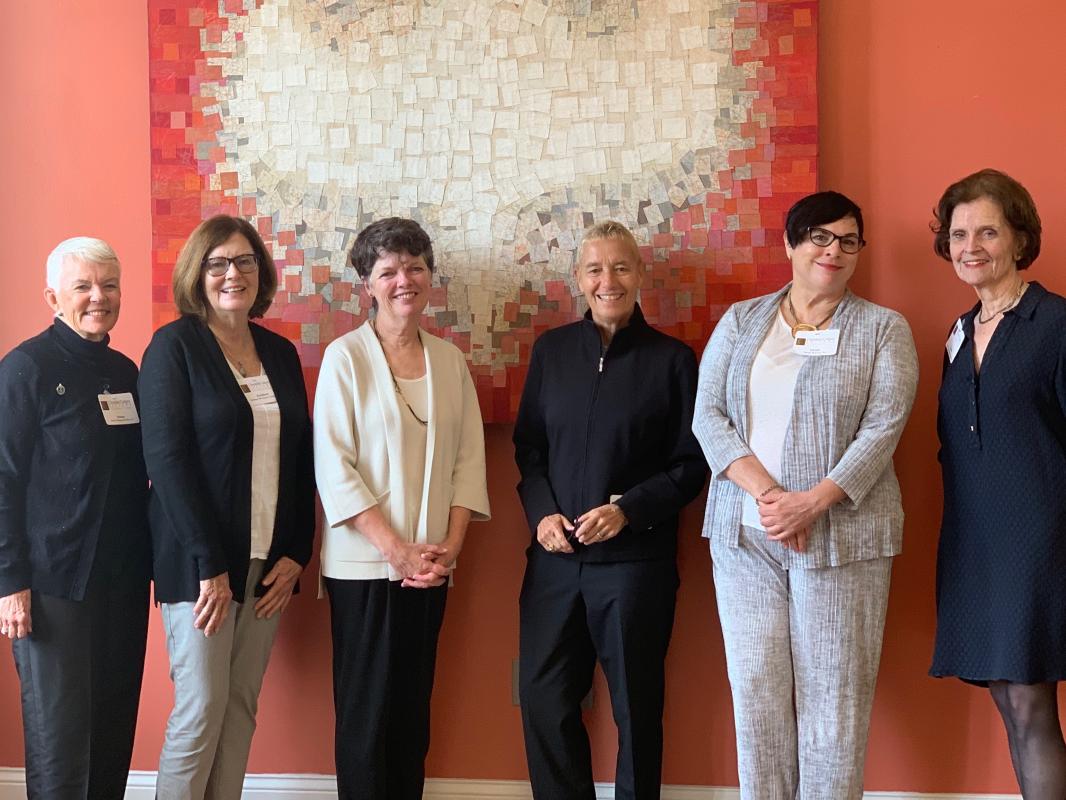 Unique to Saint Mary's College, the Humanistic Studies Program remains a vital enterprise 50 years after its founding in 1956. Each year, about 15 students enter the major and hundreds more are introduced to the program through general education classes. Humanistic Studies majors spend two years systematically studying Western culture from late antiquity to the present. In discussion courses focused on the "great books," they examine the literature, history, and art of each cultural epoch, paying particular attention to the role of Christianity and women in shaping Western society. Staffed by three full-time faculty members, the program also houses the College's first endowed professorship, the Bruno P. Schlesinger Chair in Humanistic Studies. Since its inception, Humanistic Studies has enjoyed a reputation as one of the most intellectually stimulating courses of study at the College. It boasts award-winning students and faculty and many of its graduates are among Saint Mary's most accomplished alumnae.