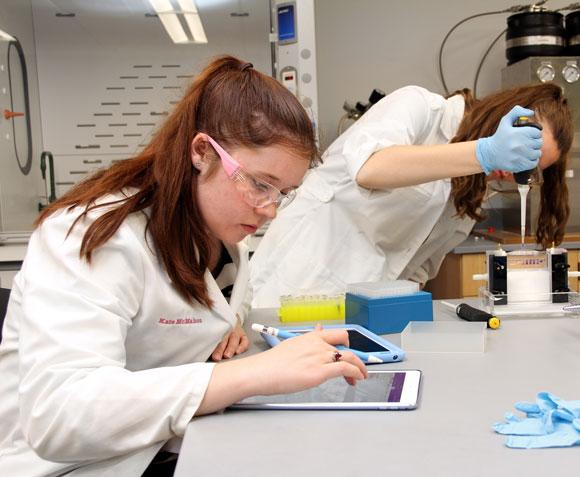 “The Reforming Dimension of Christianity in
Western Culture: Vatican II and Beyond” 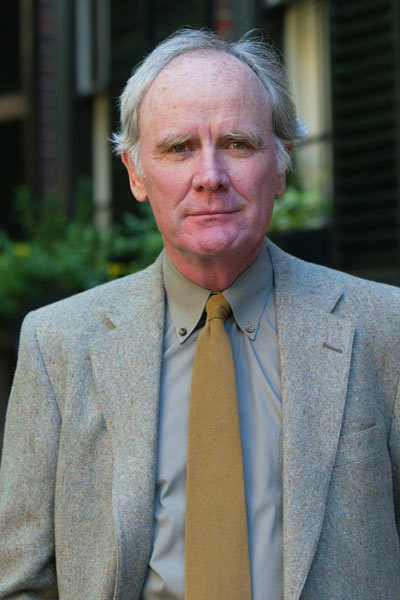 James Carroll, “one of the most adept and versatile writers on the American scene today” (Denver Post), is the award-winning author, columnist for The Boston Globe, and Distinguished Scholar in Residence at Suffolk University in Boston. He has authored ten novels and seven works of non-fiction, including the National Book Award winning An American Requiem; the New York Times bestselling Constantine's Sword, now an acclaimed documentary; House of War, which won the first PEN-Galbraith Award; and Practicing Catholic, which Hans Kung calls "brilliantly written, passionate, and vivid." His most recent book is Jerusalem, Jerusalem: How the Ancient City Ignited Our Modern World, which was named a 2011 Best Book by Publishers Weekly. He lectures widely, both in the United States and abroad.

Flowing from the Biblical tradition of prophetic self-critique, Christianity thrives on an inbuilt mechanism of self-criticism. Contemporary debates - for example within Catholicism - over power, sexual morality, gender, and change itself are not violations of tradition, but fulfillments of it. Reform continues.

Presented by the Department of Humanistic Studies. The Christian Culture Lecture honors Professor Bruno Schlesinger and is made possible by the generosity of Dr. Susan Fitzgerald Rice ’61 and her husband, Dr. Donald B. Rice.