“Saint Mary’s prepared me to find my path and taught me so much.” 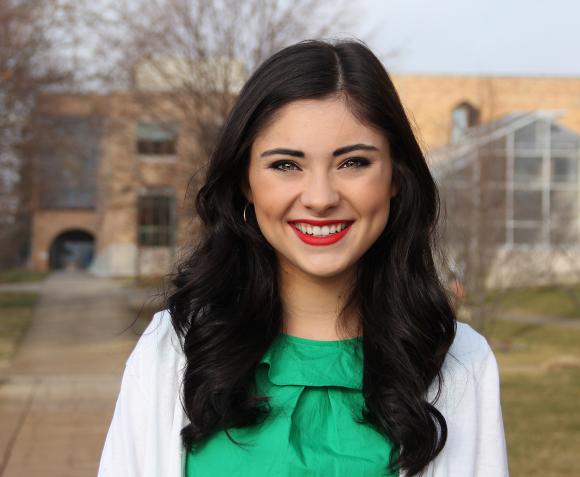 “Saint Mary’s prepared me to find my path and taught me so much.”

Krista Tippett to receive the 2013 National Humanities Medal from President Obama on July 28, 2014

“Civic Healing and Christian Virtue in the 21st Century”

For a resource guide to Tippett's publications and her radio show, visit hustsmc.blogspot.com. 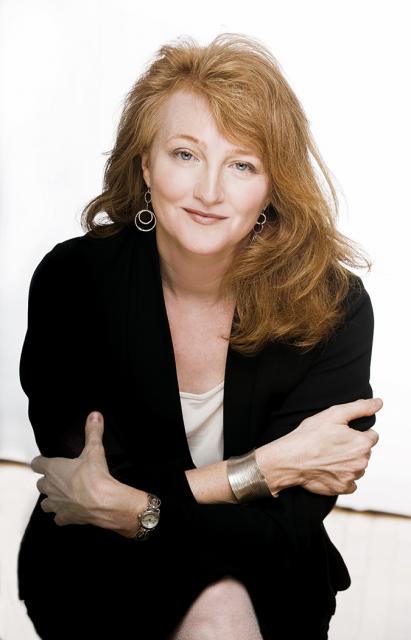 Krista Tippett is a Peabody Award-winning journalist and broadcaster whose radio program, On Being (formerly Speaking of Faith), has aired each week since 2001 on National Public Radio: http://www.onbeing.org/. From both this program and from her published work, Tippett has been credited with being the most “trustworthy guide to the challenges of faith in a dangerous world” (Yossi Klein Halevi, journalist and author).

In addition to serving as a special political assistant and chief Berlin aide to the U.S. Ambassador to West Germany, Tippett’s early journalist career involved reporting for The New York Times, Newsweek, The International Herald Tribune, and the BBC. Following the completion of her Masters of Divinity degree from Yale University in 1994, she conducted a notable oral history project for the Benedictines of St. John’s Abbey in Collegeville, Minnesota. Stemming from these experiences, Tippett published two books, Speaking of Faith (2007), which addresses why religion matters in this 21st-century world, and Einstein’s God (2010), which argues that science and religion are far from mutually exclusive realms of inquiry. In all of her work, both published and broadcast, Tippett strives to engage in thoughtful, intelligent conversation about the role faith and religion play in everyday life.

This young century is awash with urgent questions of survival, of meaning, of how we structure our common life and who we are to each other. And yet it seems we are more divided than ever before - unable to listen and speak across the differences we must engage to create the world we want for ourselves and our children. Krista Tippett believes that Christian tradition and virtues are distinctly equipped to be a force for wisdom and healing in the world at this moment in time. She will bring the learnings of On Being's Civil Conversations project to Saint Mary's.

Presented by the Department of Humanistic Studies. The Christian Culture Lecture honors Professor Bruno Schlesinger and is made possible by the generosity of Dr. Susan Fitzgerald Rice ’61 and her husband, Dr. Donald B. Rice.