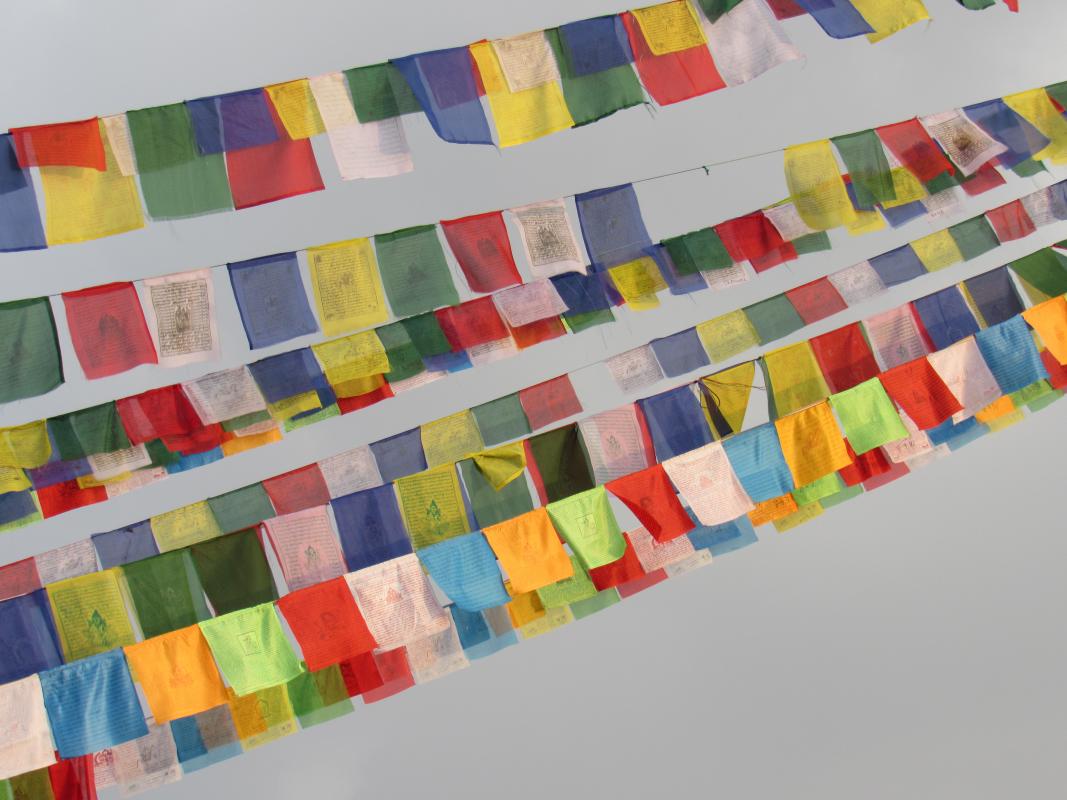 This summer professor of chemistry Toni Barstis, professor of biology Reena Lamichhane Khadka, and professor of global studies Laura Elder traveled to Nepal to conduct research with students. Each professor led a group of students to learn more about pharmaceutical quality and water contamination and seek solutions, using scientific tools they developed, as well as getting to know the people and the culture.

To see more photos from their trip, check out a photo gallery. 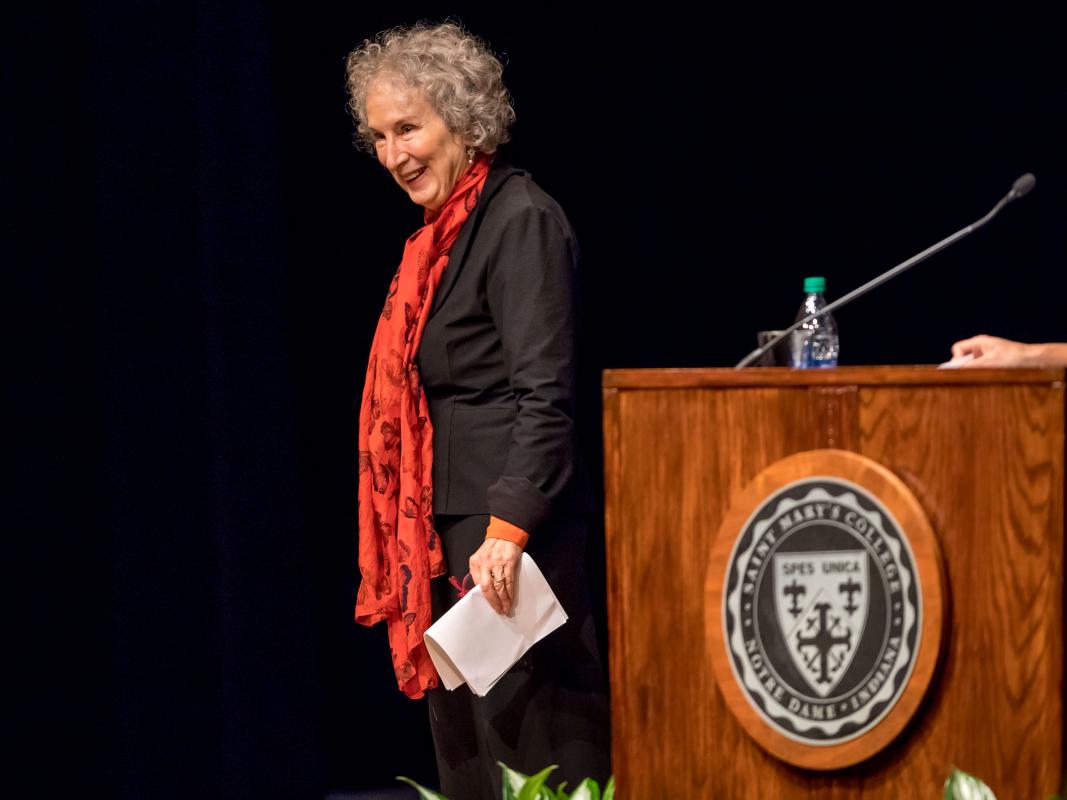 This year’s Christian Culture lecture sold-out within hours of the tickets being available to the public. The big draw? Bestselling author Margaret Atwood.

Atwood wrote The Handmaid’s Tale, which was originally published in 1985, but has recently regained the spotlight since it has been adapted as an Emmy award-winning Hulu series. Atwood shared her inspiration for the novel and the timeliness of the story in a witty address to a packed O’Laughlin Auditorium. You can read South Bend Tribune coverage of her lecture or check out an exclusive interview with Atwood in The Observer.

In the afternoon of her visit also spent time answering students’ questions. See a gallery of photos here.

Finding a vocation in nursing

Twin sisters Megan Carswell '17 and Maggie Carswell '17 both chose Saint Mary's because of the strong nursing program and the liberal arts education. They reflected on their time at Saint Mary's, their decision to attend the college, and the experiences they have shared together.

Margaret Hill Visiting Artists collaborate with campus to produce Once a Belle…? 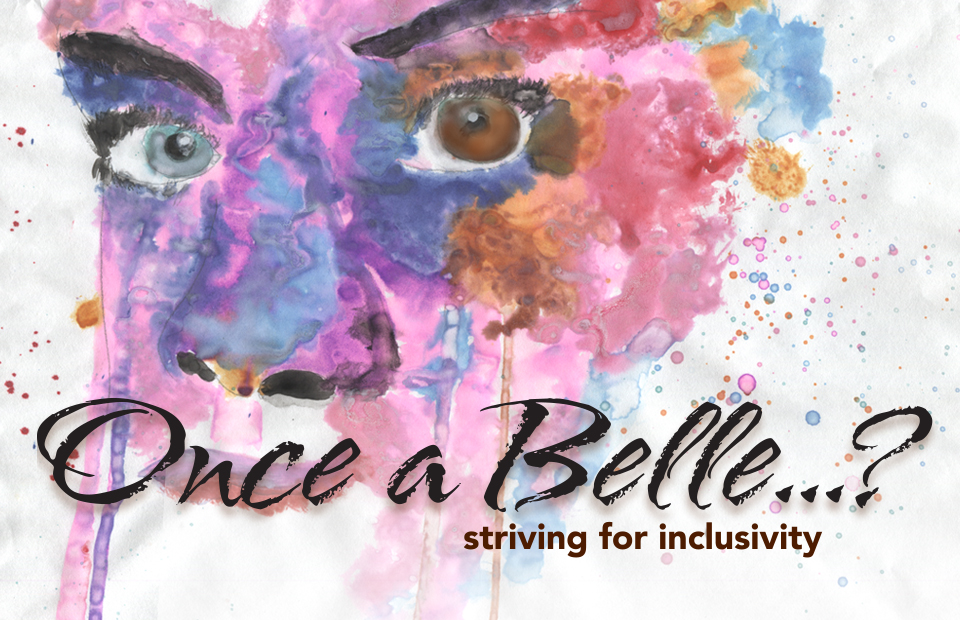 Two of our biggest theatre events, the fall show and the Margaret Hill Visiting Artist, combined in the creation of a Saint Mary’s original play titled Once a Belle...? Striving for Inclusivity. The production was written by the cast along with playwrights and directors Barbara Pitts McAdams and Meyung Kim from the Tectonic Theatre Project in New York City, who worked with a team of story gatherers to write the script from interviews with members of the college community. The show ran in Little Theatre from November 9-12. Sadness 04 by Lydia Zeiner '20 was featured in the advertising and posters, and also featured on the back cover of Courier.

Read about Stephanie's experience being a member of the writing team and cast.